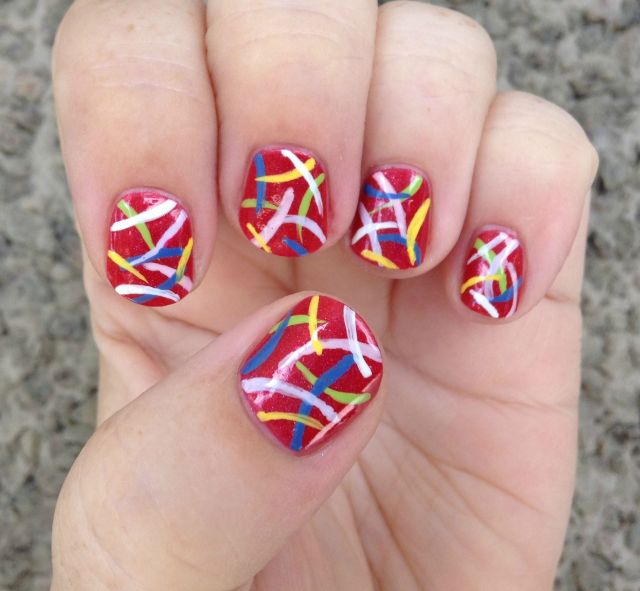 Bit of Canadian geographic trivia for you here: The town of Iqaluit, Nunavut, one of the northernmost parts of the true north strong and free, has a road that goes absolutely nowhere. I think Iqaluit might actually be classified as a city, but with a population of just a little under 7,000, many of them government workers who reside there only part of the year, and with a yearly average temperature that just barely crawls out of the two digit negatives, and of course being nearly totally surrounded by endless stretches of barren, frozen, snow-covered land and water, it’s understandable if you’re not exactly thinking “big city.” Having said all that, I had one of the best meals of my life at a five-star restaurant in Iqaluit, and I felt quite cosmopolitan as I sat at my table sipping white wine, nibbling stuffed mushrooms and gazing out at the quiet majesty of another beautiful Arctic evening. And then a half-dead dog with mange, rabies and probably whatever else Cujo had lurched past my window, dragging a decapitated caribou head behind it. It was awesome. Point being? Iqaluit is exactly the kind of place you’ll find a road to nowhere, and I say that with great affection. It takes a lot of balls to dead-end a road in the middle of nowhere! Like, “Best of luck to you if you want to continue on with the polar bears and that whole pesky where’s-the-edge-of-the-ice thing, but we’re staying back here, thanks!”

But what the heck does all that have to do with these odd, abstract nails? Well, for one, at a distance they look a bit like a road map…of a bunch of roads that lead to nowhere. Woe to the traveller who attempts to navigate based on these faulty freeways. These nails also remind me of the road to nowhere, because much like it, these nails just sort of dead-ended, or dropped off the side of the universe. I have no idea what I was going for here, and even then, whatever it was, I’m not sure I achieved it! But I still think they’re sort of pretty, in a mismatched kind of way, so they get to stay. 🙂

4 thoughts on “Road to Nowhere”