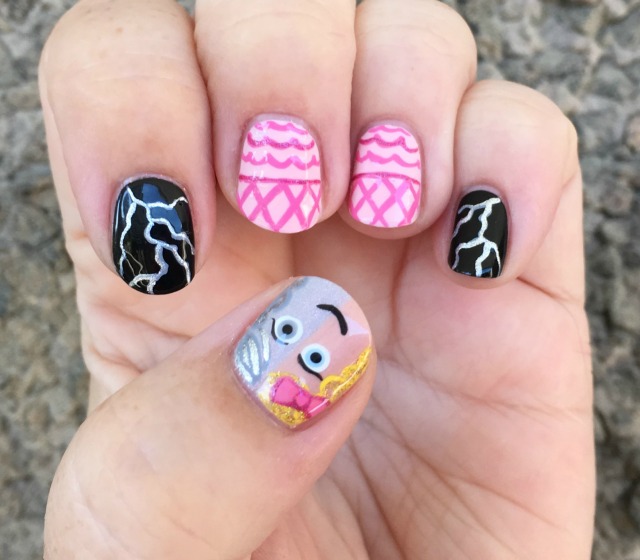 Here’s a random bit of Disney amusement park trivia for you: Sally Shine is the name of the little Shirley Temple-esque girl who becomes a permanent resident of the Twilight Zone on the Tower of Terror ride.  Or she was – word on the street is the Twilight Zone Tower of Terror is getting re-zoned AND de-Zone’d at some point in the near future, probably to make way for more Star Wars.  I loved The Force Awakens SO much more than I thought I was going to, and I’m all for Disney recouping their multi-billion dollar investment at the park level, but why does it have to come at the expense of such a beloved attraction?  I don’t want to be that grumpy old Disney nerd desperately clinging to the past and futzing on about the glory days of Mr. Toad’s Wild Ride (a dark ride Disney classic; innovative for the ’70s, but terribly dated as time wore on, and one of those ones that people fought to preserve) but I really hope this rumour turns out to be just that – a rumour.

But until Sally and her elevator mates truly do become permanent residents of the Twilight Zone, I’ll honour her, in colour and lightning-stricken black and white, on my nails, where I paint all the little things I love.  I particularly like how I split her face into colour and black and white, appropriate both for the 1930s, Old Hollywood setting of the ride, and the fate of Miss Shine herself, off somewhere in (*do do do dooooo*)…the Twilight Zone. 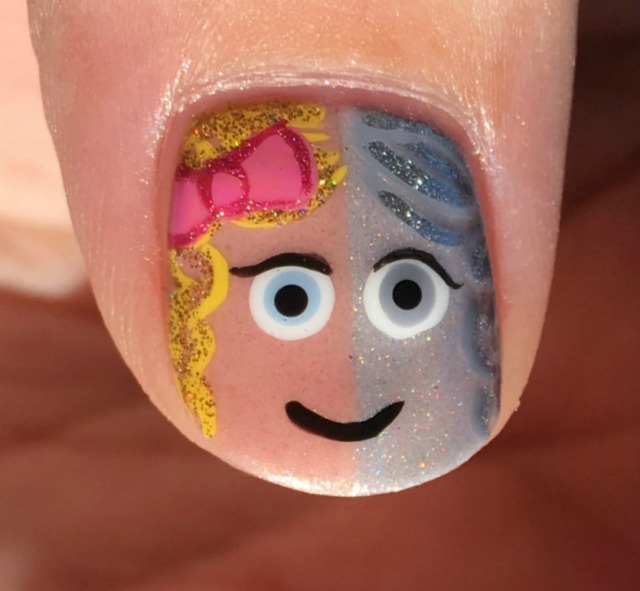